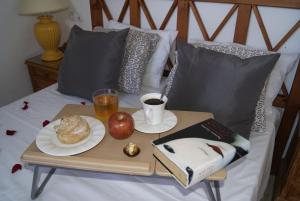 Featuring a terrace, Quiet Seafront Studio offers accommodation in Tacoronte with free WiFi and garden views. Guests staying at this apartment have access to a balcony. The apartment comes with a flat-screen TV and 1 bedroom.
€35
Calle Médico Ernesto Castro, 57 911, Tacoronte
Show on the Map
Chalet Anagato 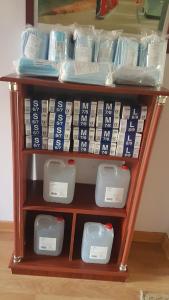 Chalet Anagato is a guest house located in Tegueste. It offers a garden , barbecue facilities and a shared kitchen. Free WiFi is included. The rooms here feature mountain views, a wardrobe and linen and towels.
€36
Urbanizacion las Rias, 18, Tegueste
Show on the Map
Casa Lagunera 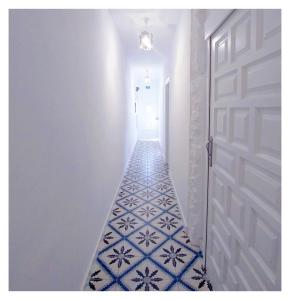 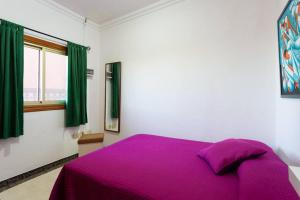 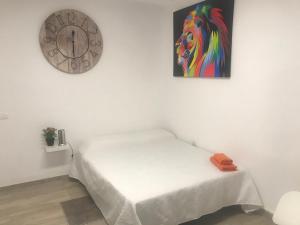 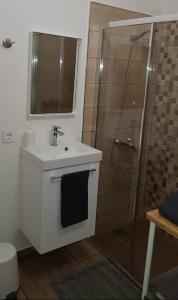 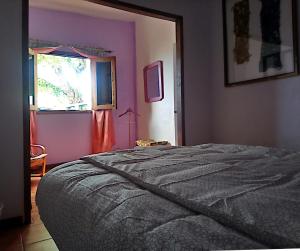 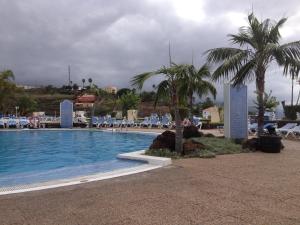 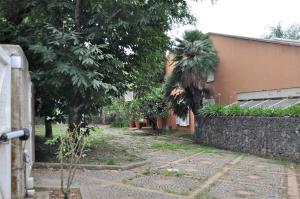 Situated in Tacoronte in the Tenerife region, Casita en Guamasa has a garden. The accommodation is 8 km from La Laguna, and guests benefit from complimentary WiFi and private parking available on site.
€40
Calle la Caridad 104, Tacoronte
Show on the Map
Apartamento Frente al Mar 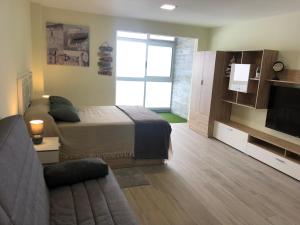 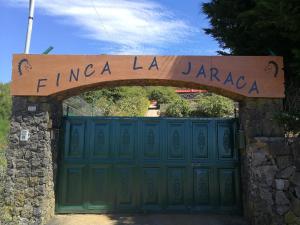 Located in Tacoronte, 13 km from La Laguna, FINCA LA JARACA provides a garden and free WiFi. Units are equipped with a seating area with a flat-screen TV, a kitchen with a dining area, and a private bathroom with a shower.
€40
27 Calle Hoya de Manzaneros, Tacoronte
Show on the Map
Cosy Well Located Apartment with swimming pool Tenerife 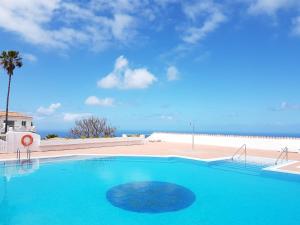 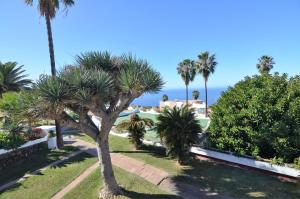 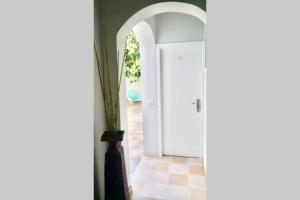 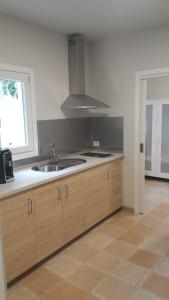 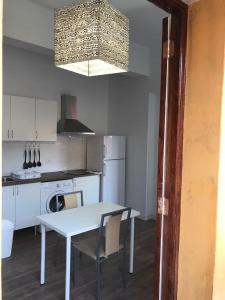 Where to visit near Tacoronte, Spain

Where to Stay in Tacoronte, Spain?

"Tacoronte is a city and municipality of Tenerife, Canary Islands, Spain. It is located in the north-east of the island. Mostly rural, the municipality stretches for 30 square kilometers from the volcanic peaks that rise in the center of the island to the Atlantic shore. The municipality seat, also called Tacoronte, lies about 16 km west of the capital, Santa Cruz de Tenerife. Old manorial houses and farms are situated here, as well as vineyards that produce the wine known as Tacoronte-Acentejo. - Wikipedia"